The Sawara Merchant Town Hotel NIPPONIA perceives the entire town of Sawara as one hotel and has various buildings throughout the town which are used as accommodations.
With some of these buildings being wooden structures that are more than 100 years old, the historic guest rooms you will be staying in will provide a relaxing space where you can take in Japanese culture using all five of your senses. We also provide food that embodies the local food culture using ingredients produced in Chiba, the number one producer of food in the Kanto region along with a concierge that will recommend walking routes to well-established stores nearby so you can thoroughly enjoy both the food and tourist attractions of Sawara.Please enjoy this new style of accommodation that integrates you into the town and history of Sawara. 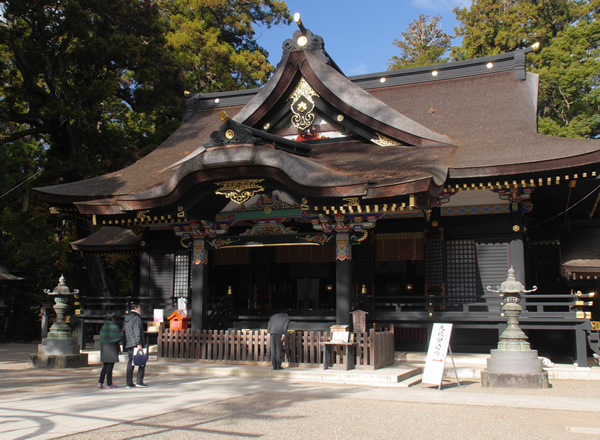 The Merchant Town of Sawara

The current townscape of Sawara was formed during the rule of Tokugawa Ieyasu, the 1st Shogun during the Edo period as the area developed greatly as a water transportation hub that connected regional parts of Japan with the city of Edo.
There were many merchant houses in the area and the grand structures even led this area to be depicted as “better than Edo” in classical Japanese poetry.
This precious townscape which escaped being damaged during WWII was designated as one of the first of the 117 Preservation Districts in Japan. You can enjoy a scene from the Edo period, which was when the town was most prosperous, as you watch the hand-rowed boats floating along the river that runs through the center of town. 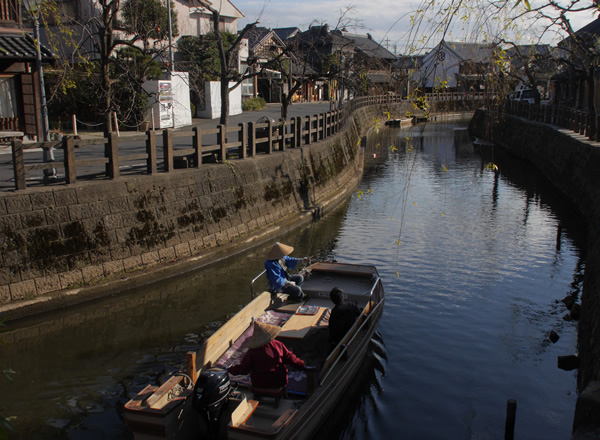 The town of Sawara was most prosperous from the end of the Edo period to the beginning of the Meiji period. It is said that during this time merchants gathered here from all over Japan and regardless of the time, the coming of going of boats and people were endless. The cultural development of this town was also on par with Edo as it was home to historical figures such as Inoh Tadataka, who explored Japan and was the first to draw a map of Japan based on actual surveys.
Although much of the culture from this time has been lost with the passing of time in present-day Tokyo (formerly known as Edo), the townscape and culture of the past has been preserved in Sawara. The Sawara Grand Festival which is a tradition that has continued in Sawara since the Edo period has even been designated as a UNESCO Intangible Cultural Heritage. 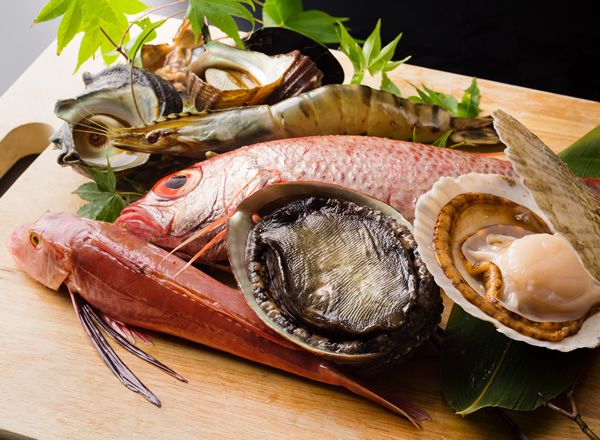 Chiba: The land with rich water sources and fertile soil that created quality ingredients as the most prominent food producer for Edo in the Kanto Region

Chiba has been blessed with fresh seafood and an abundance in agricultural products since the Edo period as it is surrounded on three sides by a body of water and has a warm climate and rich soil. Soy sauce and sake brewing also flourished in Sawara and at its peak, up to 35 sake and soy sauce breweries could be found in the area. At this hotel, you can enjoy these fresh ingredients and products made in the Chiba/Sawara area. 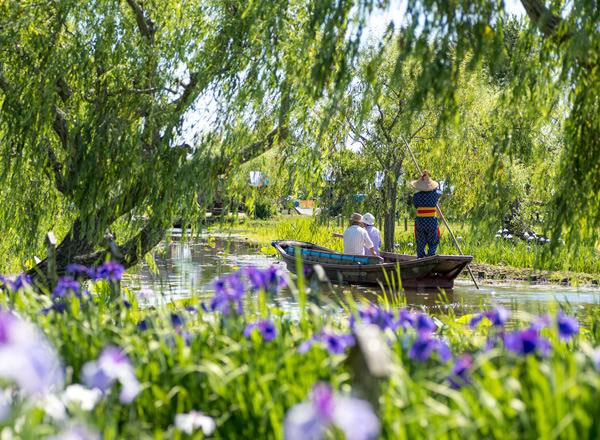 NIPPONIA is a luxury hotel brand made up of renovated old and precious Japanese architectural structures that remain throughout various areas in Japan. Respecting its historical significance, each architectural structure is revitalized as a facility where you can feel the lifestyle, culture and history of the land.